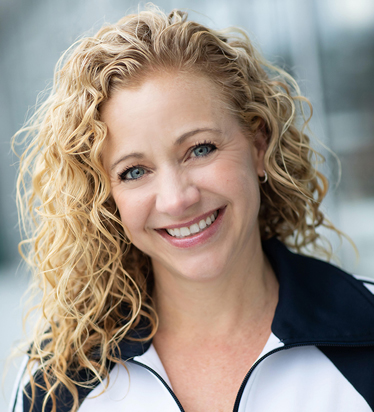 Medora is a native of Portland, Oregon and began dancing and performing over 30 years ago.  She was a dance team and cheerleader member for the NBA Portland Trailblazers basketball team for 5 years and went on to choreograph and coach for the WNBA and NBA hip hop dance teams in Oregon.

After teaching dance fitness for many years, she decided to launch her own dance fitness format “Dance Club” in Seattle at Community Fitness in 2011.  Since then, her high-intensity, easy to follow and professional choreography has become a hit among other dance fitness instructors all over the world leading her to teach master classes in Atlanta, Los Angeles and Germany, in addition to being a presenter at the IDEA World Fitness Convention in Los Angeles in 2014.

Through Medora’s extensive background in dance and fitness, she is able to share a wealth of knowledge and skills with her students.  From the moment class begins, expect to be entertained, educated and engaged!

Whether you are a beginner or experienced this class is designed for those who love to dance! Medora’s entertaining teaching style will put a smile on your face while dripping with sweat and leave you looking forward to your next Dance Club session!